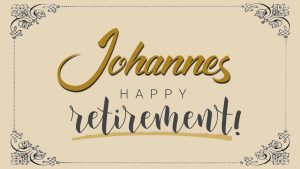 He is the eldest of three children. In his early years, he was inspired to help the needy with law. After completing his LLB in 1981 and PCLL in 1982 at The University of Hong Kong, he returned to his alma mater as a teaching staff in 1985 and quickly earned recognition and admiration among students, as evidenced by his having been awarded the Best Teaching Award within 2 years. His “Legal System” has been the first contact of law to generations of law students. As an expert and strong advocate on human rights, constitutional and administrative law, Johannes has published widely and been actively involved in public and community services, covering a wide spectrum of issues such as the Bill of Rights, rights of transgender persons etc. 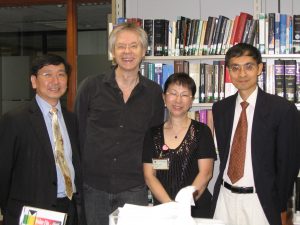 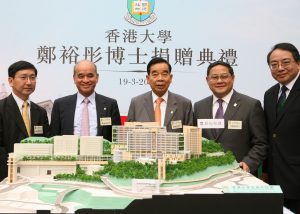 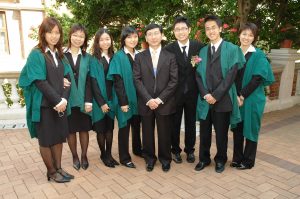 He is the longest serving Dean of the Faculty, for 12 years from 2002 to 2014, during which, the Faculty has grown to one of the most reputable law schools in the world; and moved to the Cheng Yu Tung Tower – the first standalone building on campus for the Faculty of Law since its establishment in 1969. Among other things, he introduced the 4-year LLB programme, the Law and Literature double degree and the Clinical Legal Education programme, providing pro-bono legal services to the community.

Throughout his distinguished career as an academic lawyer, Professor Johannes Chan appeared as counsel in many leading cases in various areas. He is also an award-winning columnist with Ming Pao, a leading Chinese newspaper since 2002. He was appointed the first Honorary Senior Counsel in Hong Kong in 2003. In 2019, he was appointed the Chair Professor of Public Law, the first home-grown Chair Professor.

After 36 years of loyal service, outstanding teaching and visionary leadership, Professor Johannes Chan retired earlier in July and a Retirement Party among Faculty colleagues and close friends was organized.  May we thank him for his tremendous contributions to the Faculty, the University, the legal profession and the community; and wish him a Happy Retirement!