The Team takes this opportunity to express their heartfelt gratitude to team coach Mr Ken Lee for his valuable guidance and support throughout. The Team would also like to thank the kind assistance of Dr Felix Chan, Mr Wing So and Mr Eric Tsoi. 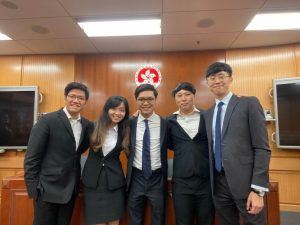 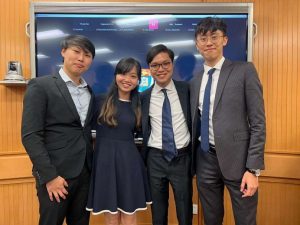